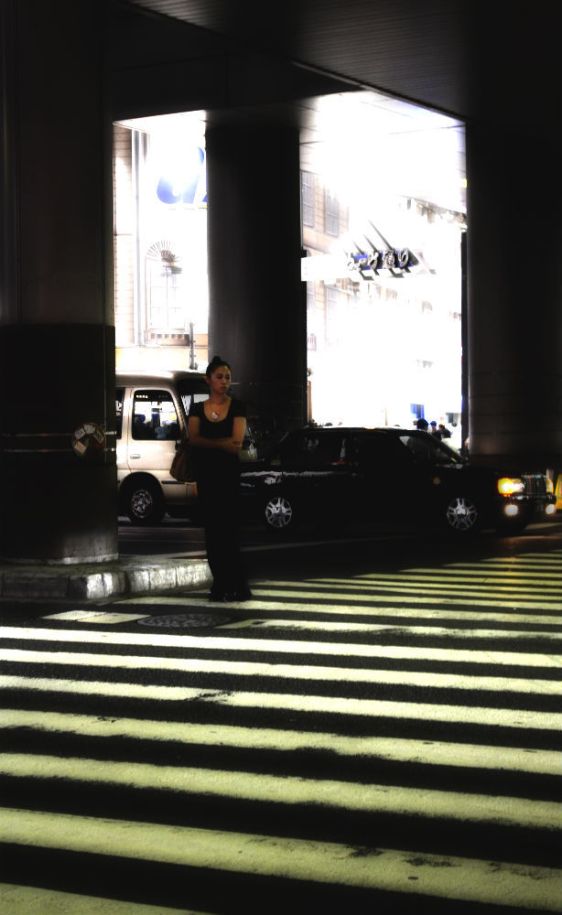 Today was graduation day for my school. It’s normally a 2~3 hour celebration of speeches, applause, and honours, with occasional snores from the parents’ section, held in the school’s arena. (Gym. It’s a gym. Arena definitely sounds better, though.

This year, hewing to the Prime Minister’s request to cancel public gatherings, we had a much more limited ceremony, with speeches being broadcast to school classrooms, and no parents or families. Grad is definitely a thing. It offers a sense of closure. I’m very glad that we could have some kind of event for students. I’m also glad that it was smaller, to limit the amount of exposure.

Tokyo is definitely quieter than usual. The throngs of shoppers are thinner than usual. The trains are emptier. Drug stores look like a hurricane ran through them, thanks in large part to a jackass on Twitter. (Thanks. Thanks a lot.) It’s gratifying to see that there will be some punishment for his fearmongering. Shops started limiting the amount of paper goods that you could buy, maybe too late, but at least they did it.

Two weeks of TokyoDisney and USJ being closed. Two weeks of events being cancelled. So far, so good.

I hope everyone stays safe. Wash those hands!


What I’m Listening To: rain